The story is told from two points of view — Piper Reynard, a beautiful and somewhat predatory holistic therapist, and Joanna Drakos, the wife of successful attorney Leo Drakos and mother of the couple’s two young children. But it’s really not that simple. 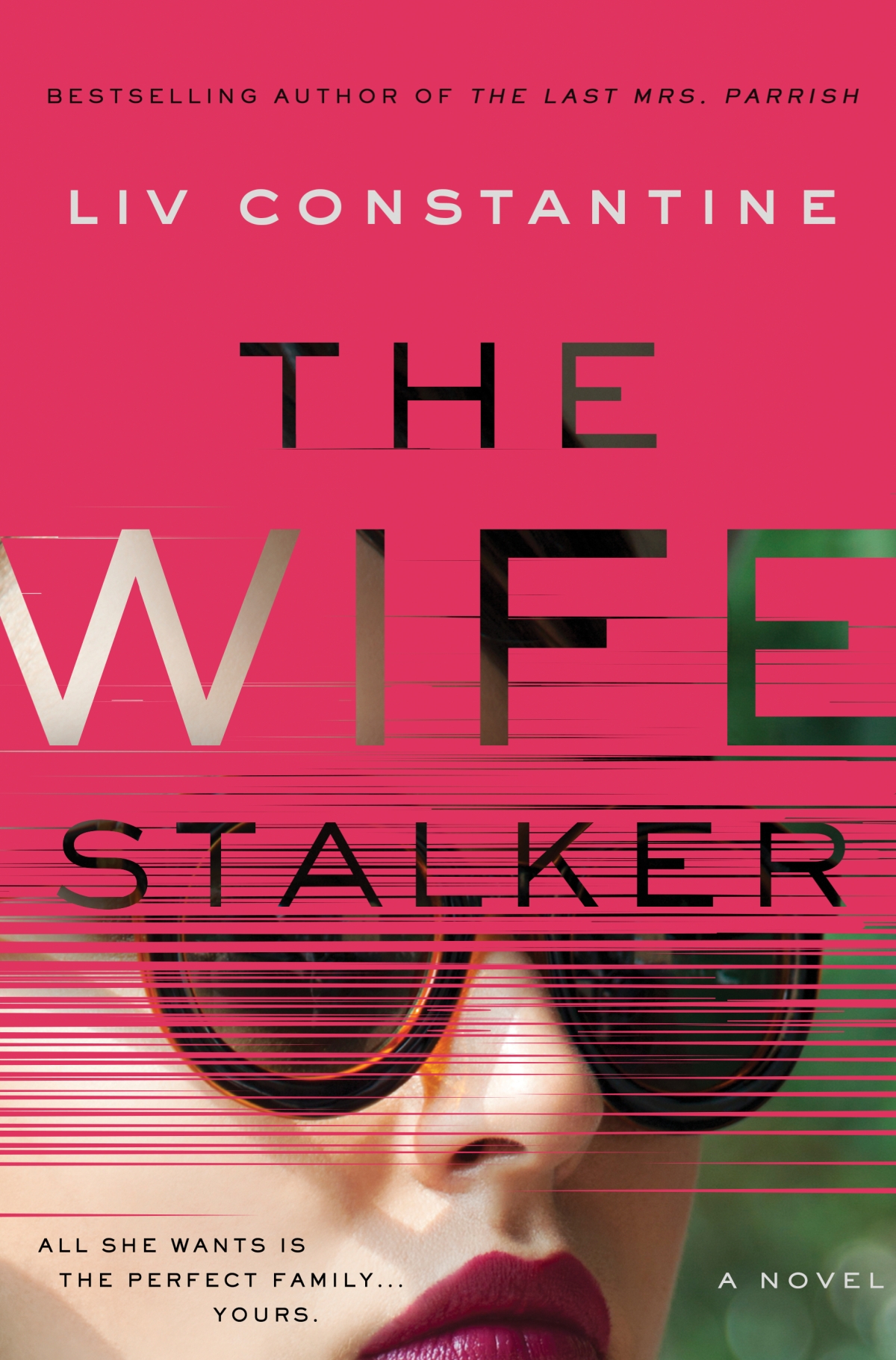 Well, I have to admit that “The Wife Stalker,” the latest book from Lynne Constantine and Valerie Constantine, two sisters writing under the pen name of Liv Constantine, certainly fooled me. The story is told from two points of view — Piper Reynard, a beautiful and somewhat predatory holistic therapist, and Joanna Drakos, the wife of successful attorney Leo Drakos and mother of the couple’s two young children.

When Piper meets Leo, she almost immediately decides to snag him. It’s a task made simpler because he’s willing to be snagged. Soon she’s living in the family home, playing parent to his children.

Joanna, relegated to living with her tiresome and cantankerous mother, is astounded to learn that not only is Piper not her rival’s real name but that she has been married not once but twice before. Both husbands died in accidents when she was with them, and so did her stepdaughter. “Stalking” may be too strong a word, so let’s just say as Joanna gathers information, she quickly learns that husband number two’s ex-wife believes Piper killed both her husband and her daughter while on a sailing trip. And the mother of her first husband has a few concerns about her son’s death as well. Oh, and did we mention that each time a hubby died, Piper inherited a ton of money?

While Joanna is sleuthing, their youngest son begins complaining of feeling ill while being forced to eat the “wholesome” foods his new stepmother forces on him.

Is Piper a black widow working on her next set of victims?

The answer is much trickier than you’d think. I ask the authors how they came up with their surprise ending. It started as a joke during their many brainstorming sessions.

“But then we immediately looked at each other and said, ‘That’s it,’” said Val, adding that to say more would ruin the ending. “Once that was decided, we discussed who the characters were and began to draw them out together. We do a deep dive into their backgrounds, trauma, difficulties, family relationships, and let them develop organically from there. Lynne has a degree in human development and we both do extensive reading and research on psychology. Additionally, we consult with a friend who is a clinical psychologist to vet our psychological profiles.”

Though they don’t live close together, the sisters use social media, such as Facebook, to talk every morning about what scenes are next and agree on who is writing what.

They describe themselves not as plotters or strict pantsers (a writers’ term describing an author who flies by the seat of their pants and who doesn’t plan out much, if anything, beforehand), but instead say they’re plantsers—a combination of plotter and pantsers.

“So we know the twist, the beginning and the end, but we figure out how to get there along the way,” Lynne said. “The resolution for certain characters is also up in the air, and we wait to see how things are going to play out as the book develops. We both write all characters and we edit each other’s scenes so that by the time the book is finished it isn’t unusual for us to each have written one half of a sentence.”

Learning how they go about writing their best-selling books is intriguing, but so is how they work together. I asked them if they were the type of sisters who always got along or whether they fought a lot when younger.

“There are 13 years between us, so we didn’t grow up together, however, when Lynne was around 13, we got very close and have remained so ever since,” Val said. “We have a great time working together as we have very similar senses of humor and truly enjoy each other’s company. Over the past three books, our process has evolved, and it’s almost like a well-oiled machine where we’ve figured out the most efficient and productive way to write together. “