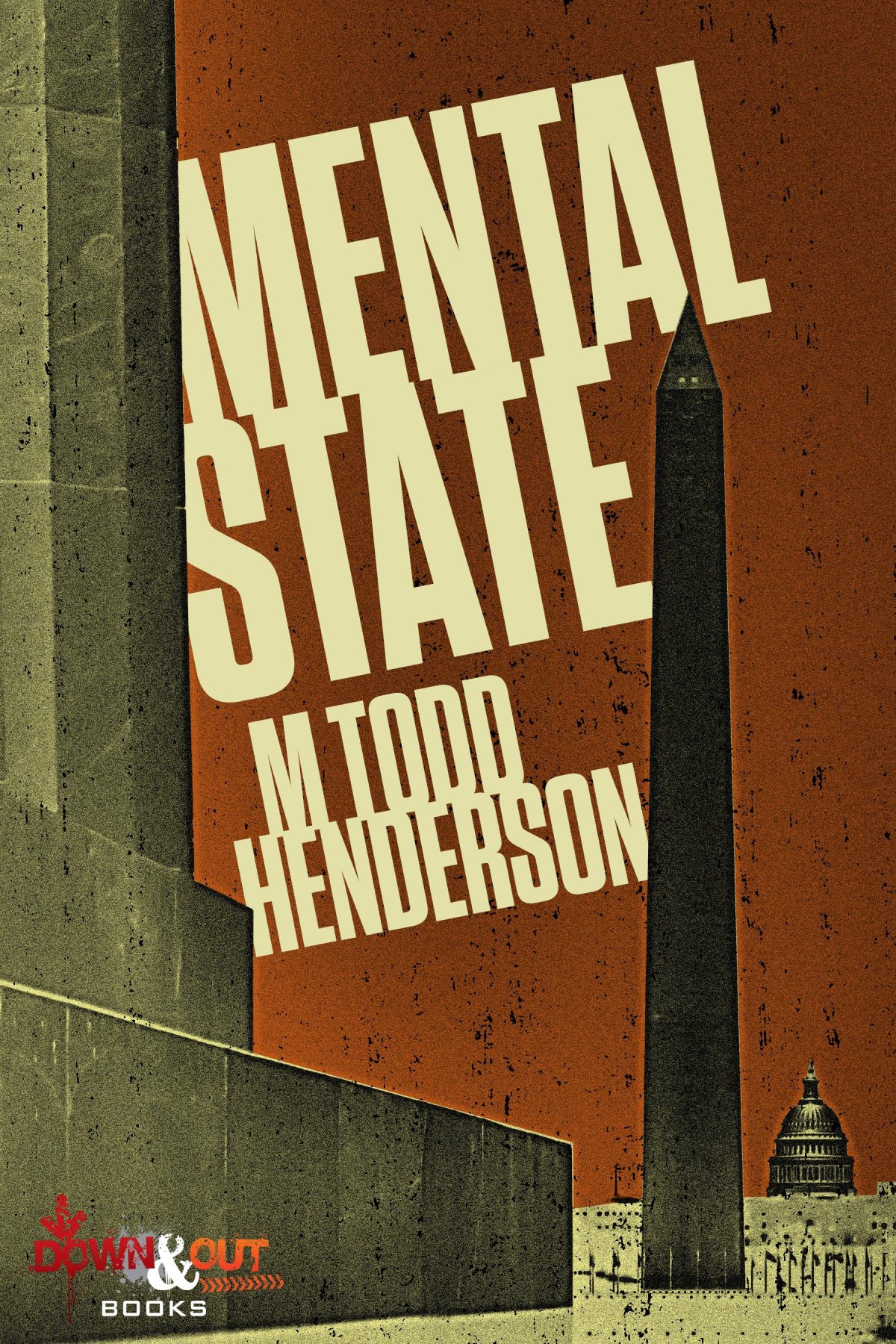 The murder of a good friend and fellow law professor inspired M. Todd Henderson to write Mental State (Down and Out Books 2018; $17.95), his first mystery novel.

“He was a professor at Florida State University and had just dropped of his kids and was pulling out of the driveway when he was shot,” says Henderson who teaches at the University of Chicago’s law school. It turns out the friend, Dan Martel, was murdered by two hitmen hired by his ex-wife’s family to gain full custody of their children. Henderson considers himself a storyteller and using those skills he channeled his feelings into an immensely readable mystery involving the deadly political machinations put in place to hide the past of a sexual predator in order to secure a place on the  Supreme Court. It’s an interesting premise and certainly timely though this book was written well before the Brett Kavanaugh nomination and besides, Henderson’s judge is liberal.

“My interest in law at a policy level is about power and what people are willing to do to achieve their ends,” says Henderson. 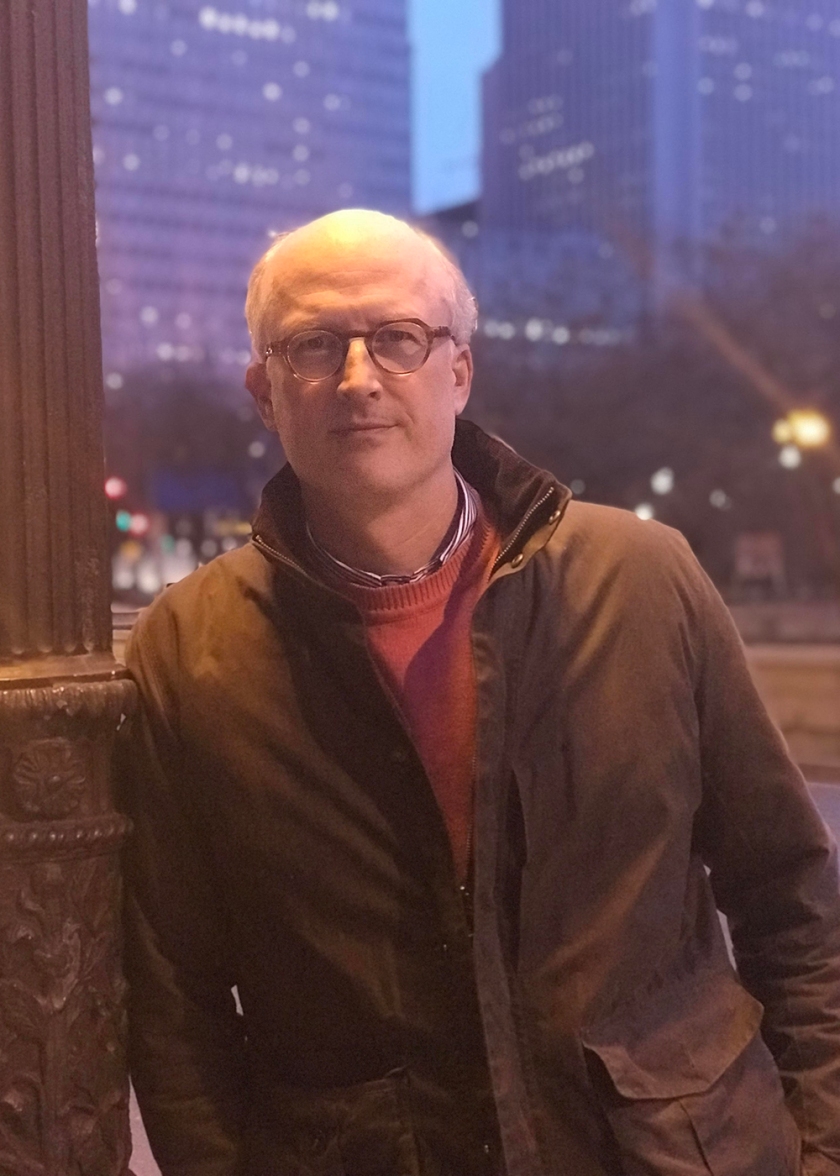 In Mental State, Professor Alex Johnson, a professor at a renowned law school on Chicago’s southside (think University of Chicago) is murdered before he can reveal that the man being considered for the Supreme Court sexually abused him when they were both young. The death is first thought to be a suicide but FBI agent Royce Johnson, the victim’s brother, doesn’t believe his self-centered, narcissistic sibling would do such a thing. Once Royce proves it was murder, the next frame-up goes into place (the bad guys are good at backup plans) pinpointing the murder on one of the professor’s law students. But Johnson’s inability to quit trying to solve the crime soon puts himself on the wrong side of the law,  his comrades at the FBI and an array of federal officials determined to make sure the president’s pick for the highest court in the land goes through without a hitch. If that means a few murders and ruined lives to achieve this, well, it’s for the greater good.

What: M. Todd Henderson discusses “Mental State.” He will be joined in conversation by Jeff Ruby. A Q&A and signing will follow the discussion.