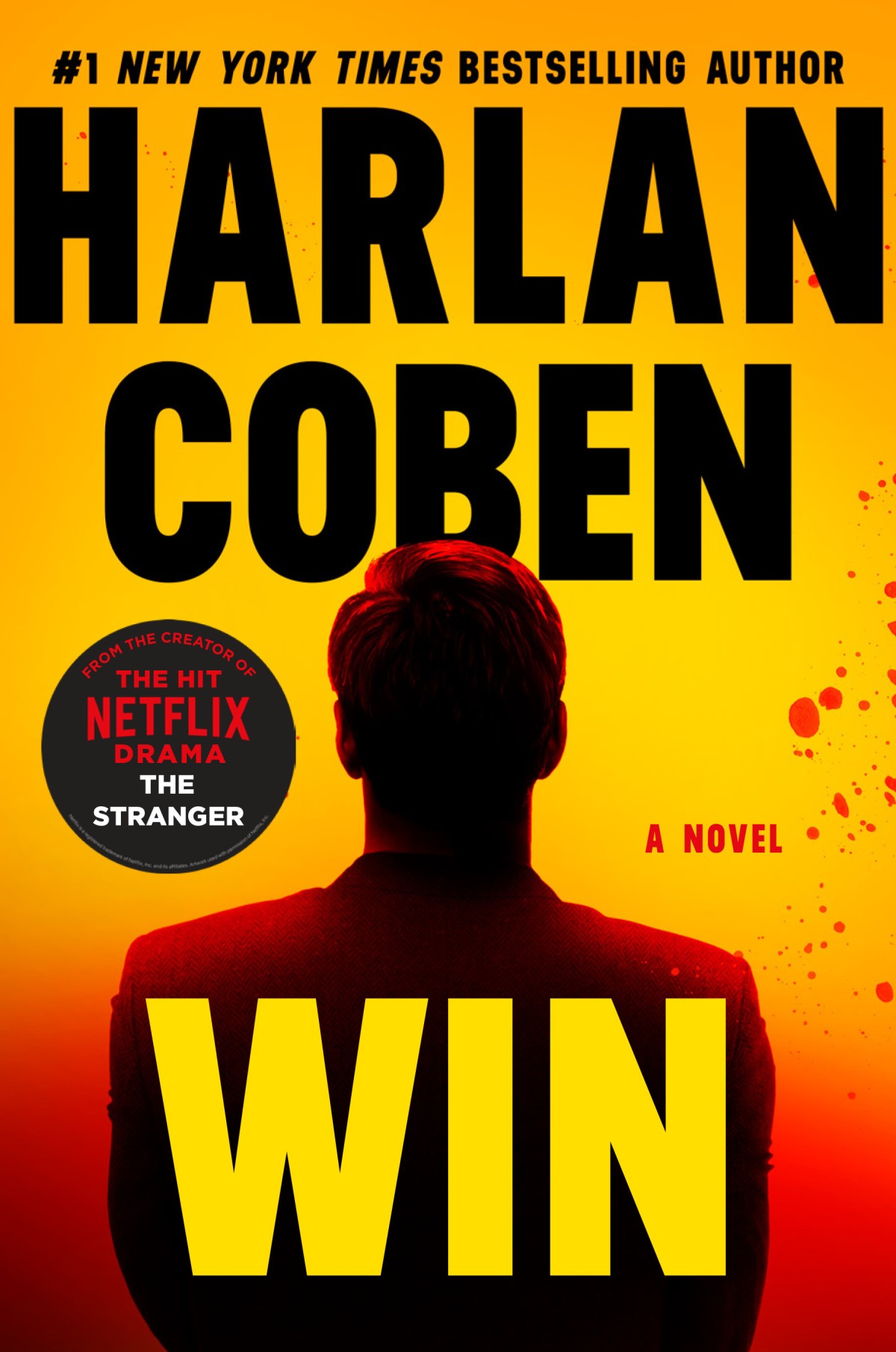 He’s incredibly handsome, impeccably dressed, totally urbane, interested only in no-strings relationships, and so amazingly rich that it’s hard to remember when anyone in his family has ever worked besides, that is, practicing their golf swings. Of course, Windsor “Win” Horne Lockwood III is totally obnoxious or would be if he didn’t recognize and make fun of all those traits. He knows he was born into money not for any reason but the wining of the genetic lottery. Ditto for the looks. He doesn’t have to wear—gasp—hoodies but can instead with all that dough attire himself in sartorial splendor. As for the relationships or lack of them, well, Win has issues that started in childhood so you can’t really blame him for that.

What he’s never had before is a mystery novel all about him. But now he does in “Win.” written by Harlan Coben, the bestselling author who has 75 million books in print in 45 languages as well as multiple number of Netflix series including “The Stranger” and “The Woods” with two more “The Innocent” and “Gone for Good” out soon.

Up until now, Win has been a sidekick to Coben’s main character, Myron Bolitar, a sports agent who moonlights—often unintentionally—as a private detective.  Coben never intended to make Win the main character in a novel but that changed.

“I came up with a story idea involving stolen paintings, a kidnapped heiress, and a wealthy family with buried secrets – and then I thought, ‘Wow, this should be Win’s family and his story to tell’,” says Coben.  “Win is, I hope you agree when you read the book, always a surprise.  He thrives on the unexpected.”

The kidnapped heiress is Win’s cousin Patricia, who was  abducted by her father’s murderers and held prisoner until she managed to escape. She now is devoted to helping women who are being victimized by men. The stolen paintings include a Vermeer that was taken when Patricia was kidnapped. That painting along with another appear to have been stolen by a former 1960s radical turned recluse who was murdered in his apartment after successfully hiding from authorities for more than a half century.

But keep in mind, that this is a Coben novel, so nothing is ever as it seems. The plots are devious, and the twists and turns are many. As Win goes on the hunt for the painting he has to deal with other difficulties that arise as well. His proclivity for vigilante justice (he knows, he tell us in one of the many asides he makes to readers, that we may not approve) has led to retaliation by the man’s murderous brothers who almost manage to kill him. The hunt for the Vermeer gets him involved with a treacherous mobster who is determined to find the last remaining radical of the group of six who he believes was responsible for his niece’s death.

“Win has been Myron’s dangerous, perhaps even sociopathic, sidekick and undoubtedly the most popular character I’ve ever written,” says Coben.  “That said, you don’t have to read a single Myron book to read “Win.”  This is the start of a new series with a whole new hero.”

Coben decided to write a novel when he was working in Spain as a tour guide. Did he get the job because he’s fluent in Spanish?. Not exactly.

“My grandfather owned the travel agency,” says Coben. “While I was there, I decided to try to write a novel about the experience.  So I did.  And the novel was pretty terrible as most first novels tend to be – pompous, self-absorbed – but then I got the writing bug and started to write what I love – the novel of immersion, the one that you get so caught up in you can’t sleep or put the book down.”

The above review also appeared in the The Times of Northwest Indiana.