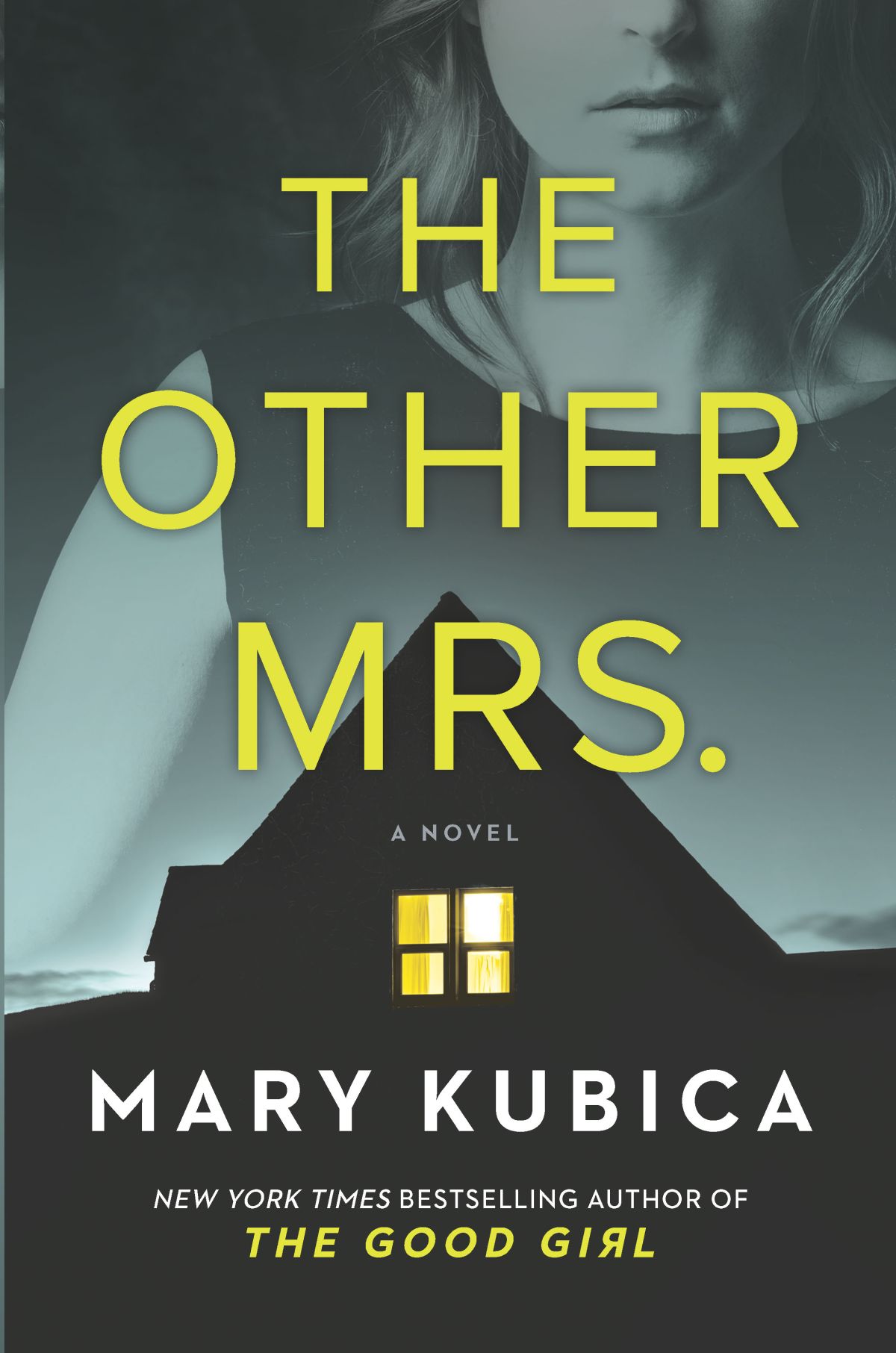 After staying up late reading The Other Mrs. by Chicago author Mary Kubica, I have a word of advice for women out there. If you’re husband’s sister commits suicide and her home on a remote island off the coast of Maine is yours if you agree to live there and take care of her defiant teen-aged daughter, just say no.

But unfortunately, Sadie, a Chicago physician didn’t do that. Instead, after a brief lapse in consciousness where she walked out of an operating room and was later found on the edge of a roof, she and her husband Will—a charming and handsome man with an eye for ladies—take the offer. Sadie was about to lose her job and her license and besides, she’s just found out that Will was having an affair. So the couple pack up their children and move into Alice’s home. It’s the kind of place where doors squeak at night, the wind howls outside and the frayed rope Alice used to hang herself still swings from the rafter in the attic. Then, things take even more sinister of a turn when Morgan, a nearby neighbor is found murdered in her home.

Obviously, the move was a bad choice and to make it worse, Sadie, working as a doctor in a clinic, still finds herself losing track of time and what she is doing. Add to that, she also worries about Will, a stay-at-home dad for their two sons, and his friendships with pretty mothers whose children play with theirs. If he cheated once, will he do so again, she wonders. Even worse, though Sadie never met Morgan, an elderly couple claim they saw her tear out a chunk of her hair during a fight in the days before her murder.

This is Kubica’s sixth novel and her last five have made the New York Times and USA Today best seller list.

“I love to work under the surface with people—there really is so much we don’t know about people,” says Kubica, a former high school history teacher who starts with a premise for her plots and then let’s her writing—and her characters—take her along for a ride so to speak. “My characters really drive what I write. I can start off in one direction and then the book can go a different way.”

Kubica seems to live a normal life. That is until after her teenaged children go to school, then spends her days in this dark, psychologically twisted world of sublevels and secrets. Two of her favorite authors are Megan Abbott and Paula Hawkins who also write about women in peril who are often unreliable narrators—causing readers to wonder if they can believe their stories. It all adds to the suspense. But readers should understand, Kubica is often just as surprised as they are.