Overhearing one of the administrators says that she’s “not making it through the week,” Rose Dennis, who has been committed as an Alzheimer’s patient, knows she has to escape. 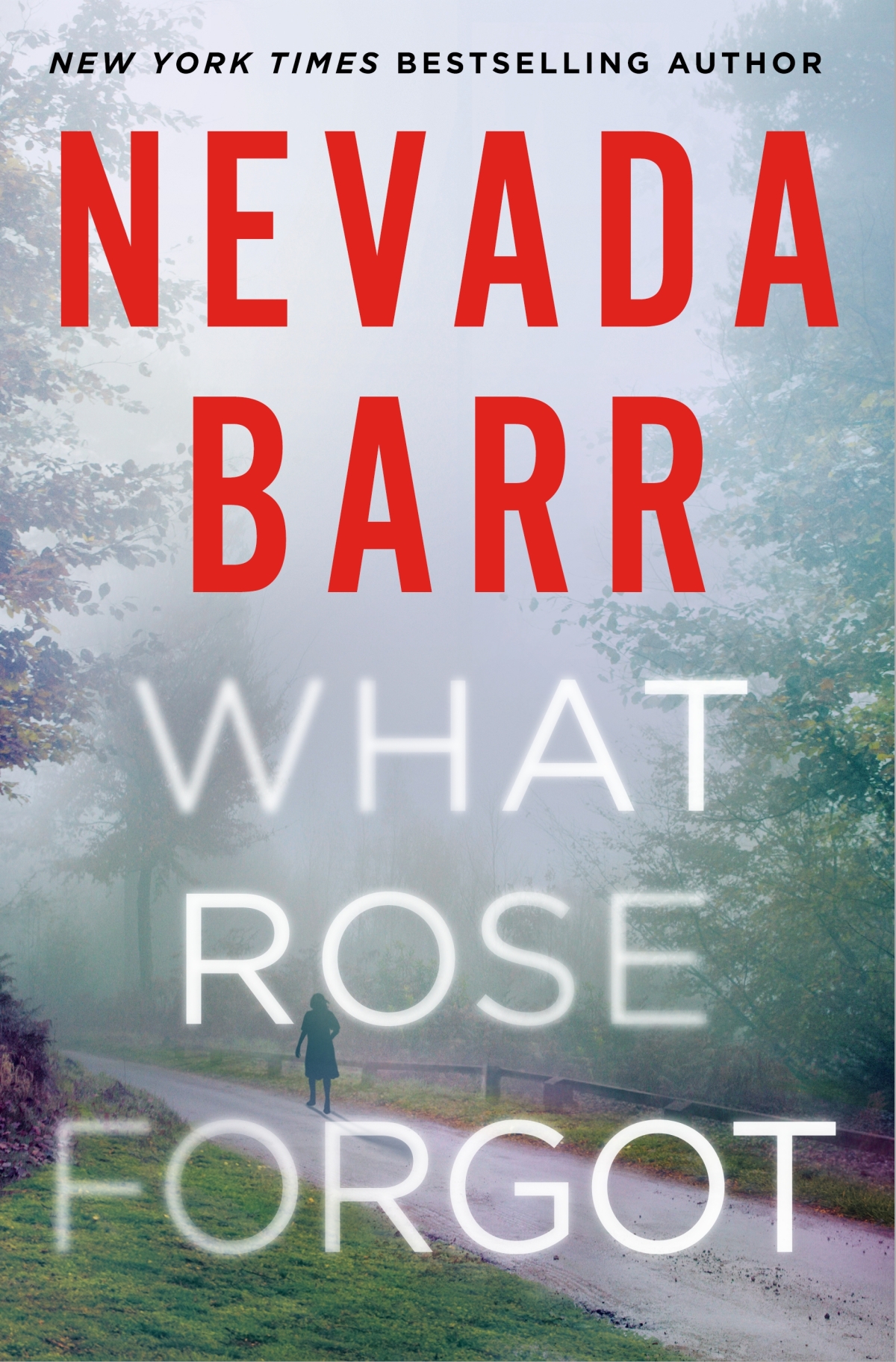 Waking up in a hospital, her brain foggy, Rose Dennis finds herself in a nightmare situation. She’s been committed to an Alzheimer’s Unit in a nursing home and has no memory of how she how she ended up there. But one thing Rose does know. Overhearing one of the administrators says that she’s “not making it through the week,” she realizes her only chance of staying alive is to escape from the nursing home.

Best selling author Nevada Barr, known for her award winning series about National Park Ranger Anna Pigeon, has created What Rose Forgot, a fascinating stand alone thriller in which we watch Rose try to outwit whoever is trying to kill her.

She starts by not taking her medications and by outwitting the nursing home aides, is able to escape. But that’s just the beginning. She needs to convince people she isn’t demented. But it’s her relatives who had the legal papers drawn up and authorities side with the nursing home. At times, even Rose isn’t sure she’s completely sane–that is until a person intent on killing her arrives.

Fortunately her sister Marion, a reclusive computer hacker as well as Rose’s thirteen-year old granddaughter Mel, and Mel’s friend Royal are on her side. Gathering her strength and her wits, Rose begins to fight back, intent on finding out who is after her. She’s going to have to be quick though and find out who wants her dead before they succeed.