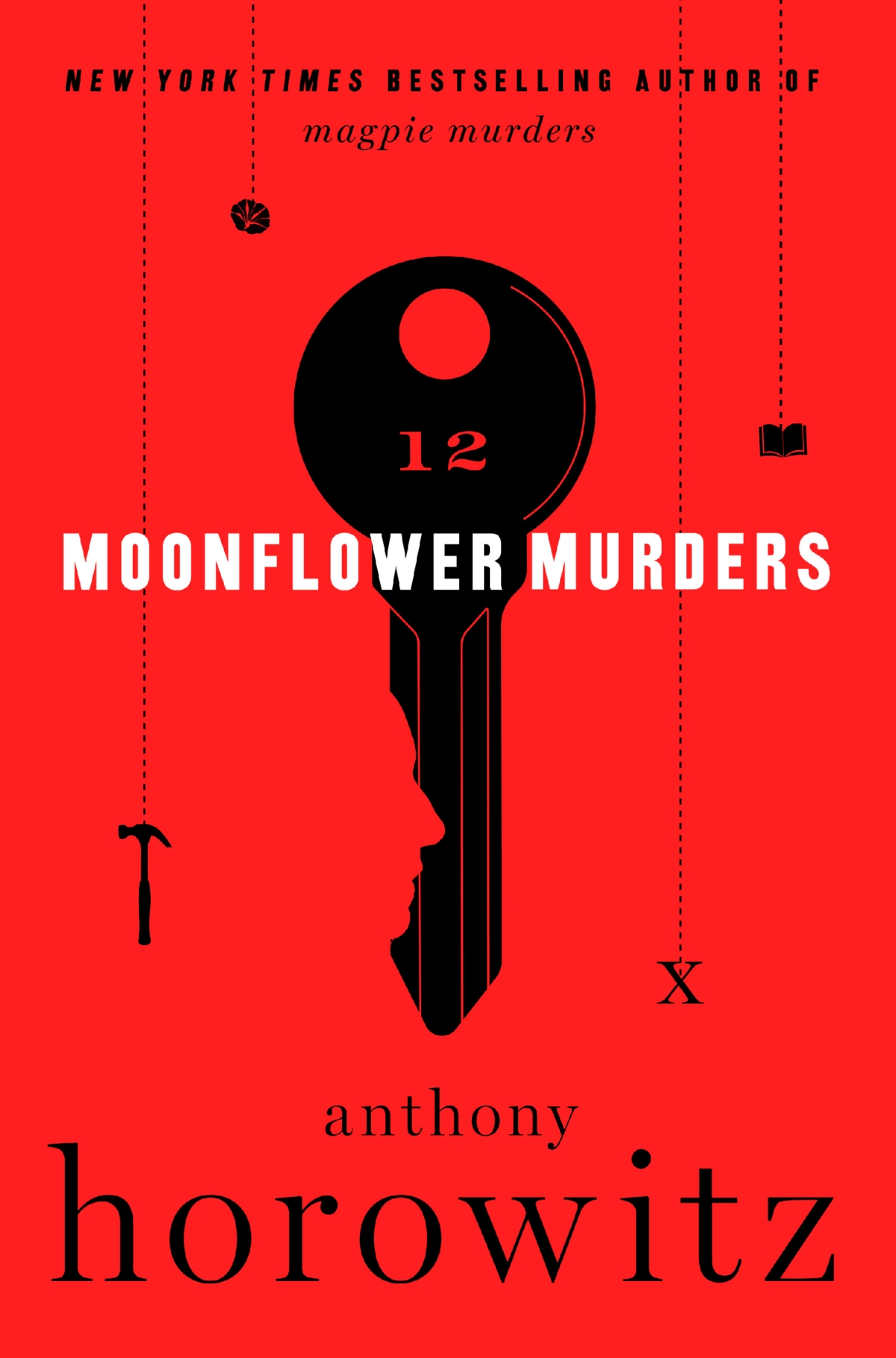 Even paradise can get dull for some.

Though Susan Ryeland thought she was ready to retire and leave London to live on a small Greek island and run the Polydorus Hotel with Andreas, her longtime boyfriend, she begins to wonder if it was such a smart move after all. The hotel, though charming, is a little ramshackle and Susan finds her days are filled with trying to make complaining guests happy, ensure the internet is working and the linens are getting changed, among  a long list of other chores. It certainly is less than the paradise she imagined.

Ryeland is in this restless state when the Trehernes, an English couple who own the posh Branlow Hall, an inn on the Sussex coast, check into the Polydorus. They’ve traveled all this way to ask for Ryeland’s help. Eight years earlier, their daughter Cecily was married at Branlow Hall, the charming inn they own on the Suffolk coast. On that same day, a guest at the hall named Frank Parrish was murdered and their Romanian handyman confessed to his death and is now in prison for the crime. But Cecily, after reading “Magpie Murders,” a mystery novel written by Alan Conway before his death, became convinced she knew who had really murdered the man. Indeed, Conway knew Parrish and had even based one of his other novels on the murder. Cecily.

The Trehernes believe that Ryeland, because she was Conway’s long-time publisher before his  murder (there are a lot of murders and a lot of twist and turns to keep track of so be prepared) and helped  who killed him would be the perfect person to find Cecily who has disappeared.

They offer her 10,000 pounds stay at their posh inn, interview their employees who worked there when Parrish was murdered, and reread the novel Conway wrote about his death in hopes she’ll pinpoint whatever it was that made Cecily so sure the handyman wasn’t the killer.

And here it gets even more complex. “Magpie Murders” was not only the name of Conway’s book but is also the title of the real novel written by New York Times bestselling author Anthony Horowitz. In his latest, “Moonflower Murders,” he continues the saga of Ryeland, sending her once again on a mission to unravel a mystery.

10,000 pounds and the chance to get away from the drudgery of the Polydorus are enough of an incentive for Ryeland who also loves a good mystery.

“What you have in “Magpie Murders” and “Moonflower Murders” is a book insides a book,” says Horowitz who was asked to write a sequel immediately after Magpie came out and is also working on the television script for Magpie. “In both the books you have novelist Alan Conway hiding the solution of a modern mystery in his novel set in the 1950s. Susan, Conway’s editor, has to find the solution using clues from his novels.”

Yes, it is that complicated but both mysteries—which are both stand-alone novels—are fascinating reads.

Horowitz, the author of more than 40 books including two Sherlock Holmes novels commissioned by the Conan Doyle estate and the bestselling Alex Rider series for young adults which has sold more than 19 million copies worldwide,” says that “Moonflower Murders” is like getting two books in one.

Horowitz doesn’t have any virtual book events coming up, but you can watch an interview with him about “Moonflower Murders” on You Tube at: https://www.youtube.com/watch?v=thH4vrG7tWI

This story appeared in the Northwest Times of Indiana.