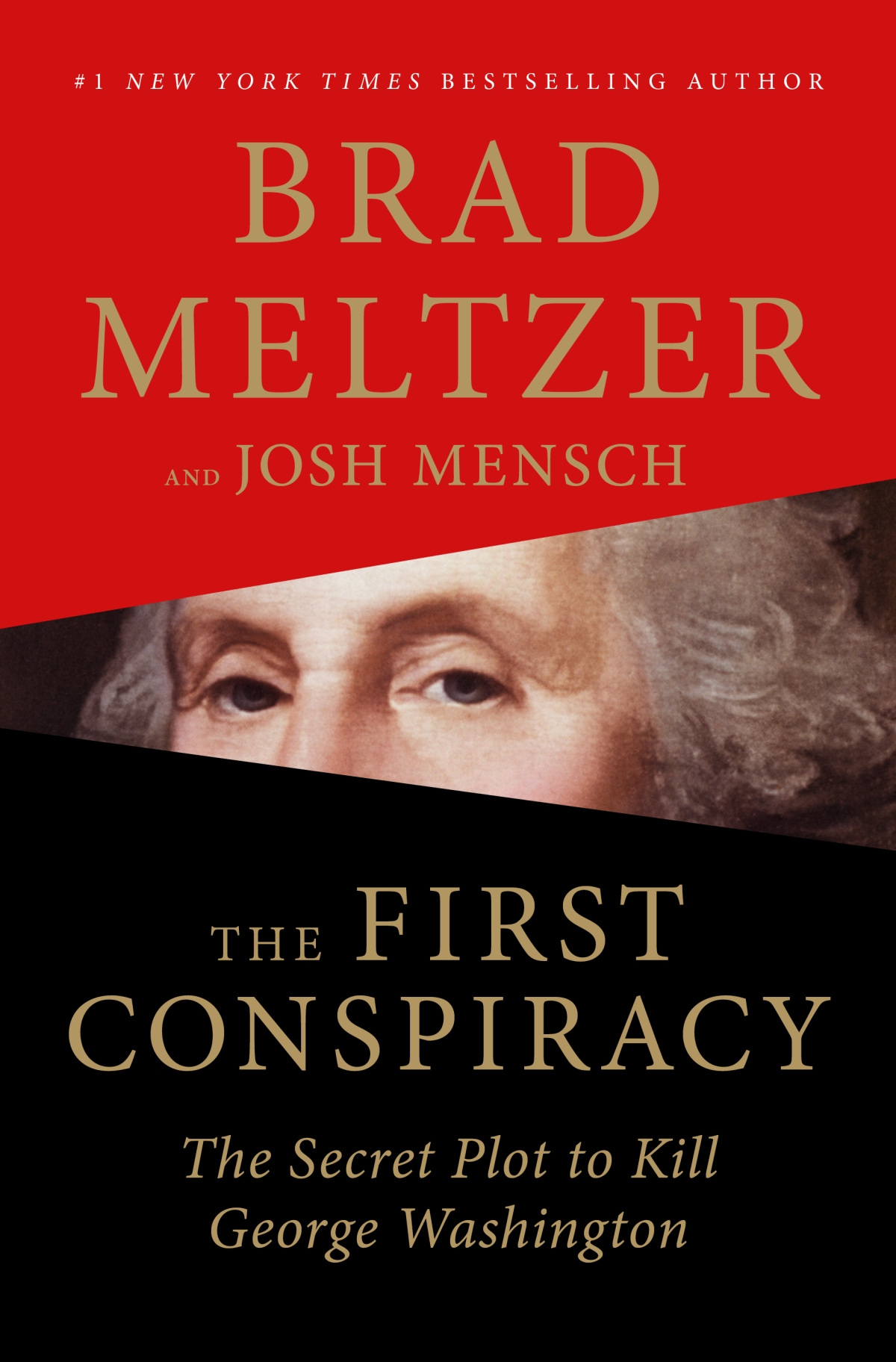 It wasn’t easy being George. He lost his father at age 11 and then his mentor and half-brother just seven years later. He was a veteran of the French and Indian War when in his 20’s and then returned home to tend to his estates. But he was a man of duty who put honor first and when the British butchered Colonists who complained about the high tax rate, he showed up at the Continental Congress, the only man wearing his military uniform. Tall and handsome, his posture erect, it was almost immediately decided that he would lead the newly formed Continental Army.

Though army might be too kind of a word. The troops were masses of men from the colonies—ill-fed, raggedy, without training or even much in the way of weapons (unless you count pitchforks) and given to gambling, cussing, enjoying paid encounters and fighting amongst each other. Not exactly an army to give the well trained, well-armed and smartly uniformed British much pause.

Add to that, the former Colonel Washington didn’t have the knowledge or the experience of a general and since there was no You Tube at the time, he would have to learn on the job and by reading the several books he bought on the subject. But probably most problematic, several of his very own Life Guards, hand-selected men who were to personally protect Washington were actively betraying him as part of a conspiracy to preserve British rule.

This is the conundrum New York Times best-selling author Brad Meltzer presents us in the opening chapters of his first non-fiction book, The First Conspiracy: The Secret Plot Against George Washington with Josh Mensch.

“It’s one of my favorite details,” says Meltzer, who is so enthusiastic about the story says the same phrase more than once about other incidents as well. “Washington wanted the best of the best for his personal bodyguards, called lifeguards and they turned on him. That just totally hit me, this is the best of the best and they turned on him! You can’t write a book like this if you don’t ask yourself what would have happened if they got him.”

Fortunately, we don’t need to ask. Washington is more than the man on our dollar bills, wearer of a white powdered wig, said to be heck on cherry trees and wore wooden teeth—the latter turns out not to be true.

When two of his men were fighting, Washington rode right into the fray, jumped off his horse and seized each by the neck to break it up.

“At the Battle of Brooklyn, he gets his butt kicks, and he could have said let’s just go out in a blaze of glory, but he didn’t,” says Meltzer. “Instead, he commanders all the boats and gets his troops across the East River. The British are coming fast but, in that moment, he won’t get on a boat until all his men are onboard. He’s the last one on. He’s risked his life for them and that’s when the troops really all came together.”

He launched this secret society of spies that led to the modern CIA.

That’s why Meltzer says some stories that are just so good they need to be told the way they are.

Anyone who has ever read one or more of Meltzer’s books (The Inner Circle, The Escape Artist) or watched his TV series Brad Meltzer’s Decoded and Brad Meltzer’s Lost History, needn’t worry that this will a long slog into boring history. The story of spy craft, war and the treachery surrounding the Washington reads as quickly as any of his novels or shows.

“It was an untold story,” he says. “I discovered it the way you usually discover important things, in a footnote.”

That footnote led to ten years of research which Meltzer says he couldn’t have done without the help of writer and documentary producer Josh Mensch.

Besides a great read of an almost lost part of America’s history, Meltzer says he hopes readers see this not just as a famous story but a call to the greatness Washington showed.

“We’re all capable of humility, heroism and generosity,” he says. “We have to stop creating this environment where everyone who disagrees with us is shallow or stupid, we have to work together and to do that we have to start with ourselves, the only way to change the world is to first change ourselves.”

What: Brad Meltzer with Josh Mensch talk, audience Q & A and book signing