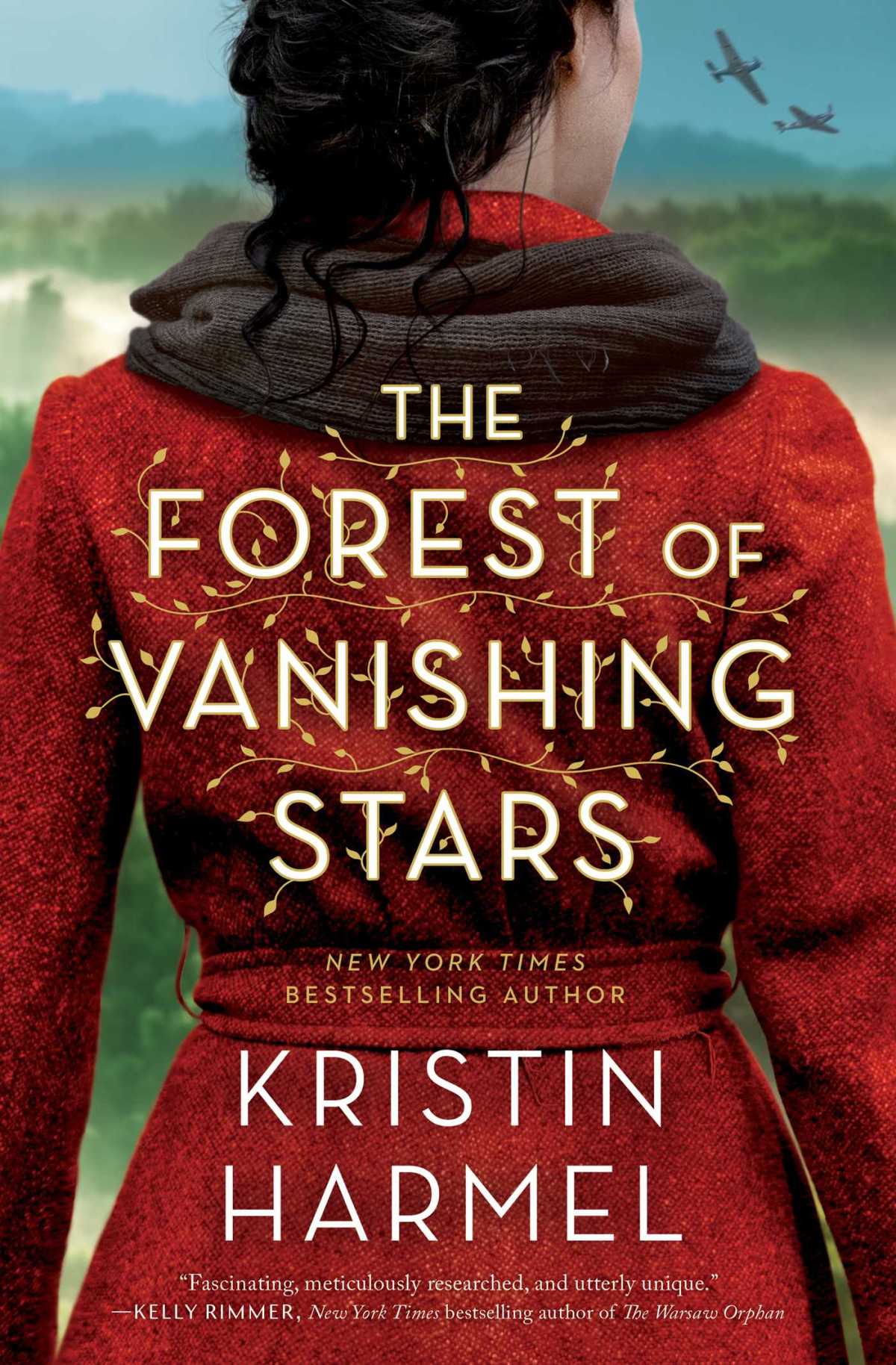 August 9 is National Book Lovers Day, a celebration for book worms everywhere. And lucky for us, our public library has its own collection of ebooks and audiobooks that we can download for free.
Libby, the leading library reading app by OverDrive, lets users download ebooks, audiobooks, magazines, comics, and more at no cost. All you need to get started is a library card—and even if you don’t have one, an Instant Digital Card can be yours in 30 seconds with just a phone number.

As a reminder, Professional Book Nerds podcast always previews the upcoming month’s buzziest new books as well, and you can listen to their August episode right here. You can find July’s most popular new releases in the list below.

The Cellist by Daniel Silva

While We Were Dating by Jasmine Guillory

The Therapist by B. A. Paris

The Forest of Vanishing Stars by Kristin Harmel

The Bone Code by Kathy Reichs 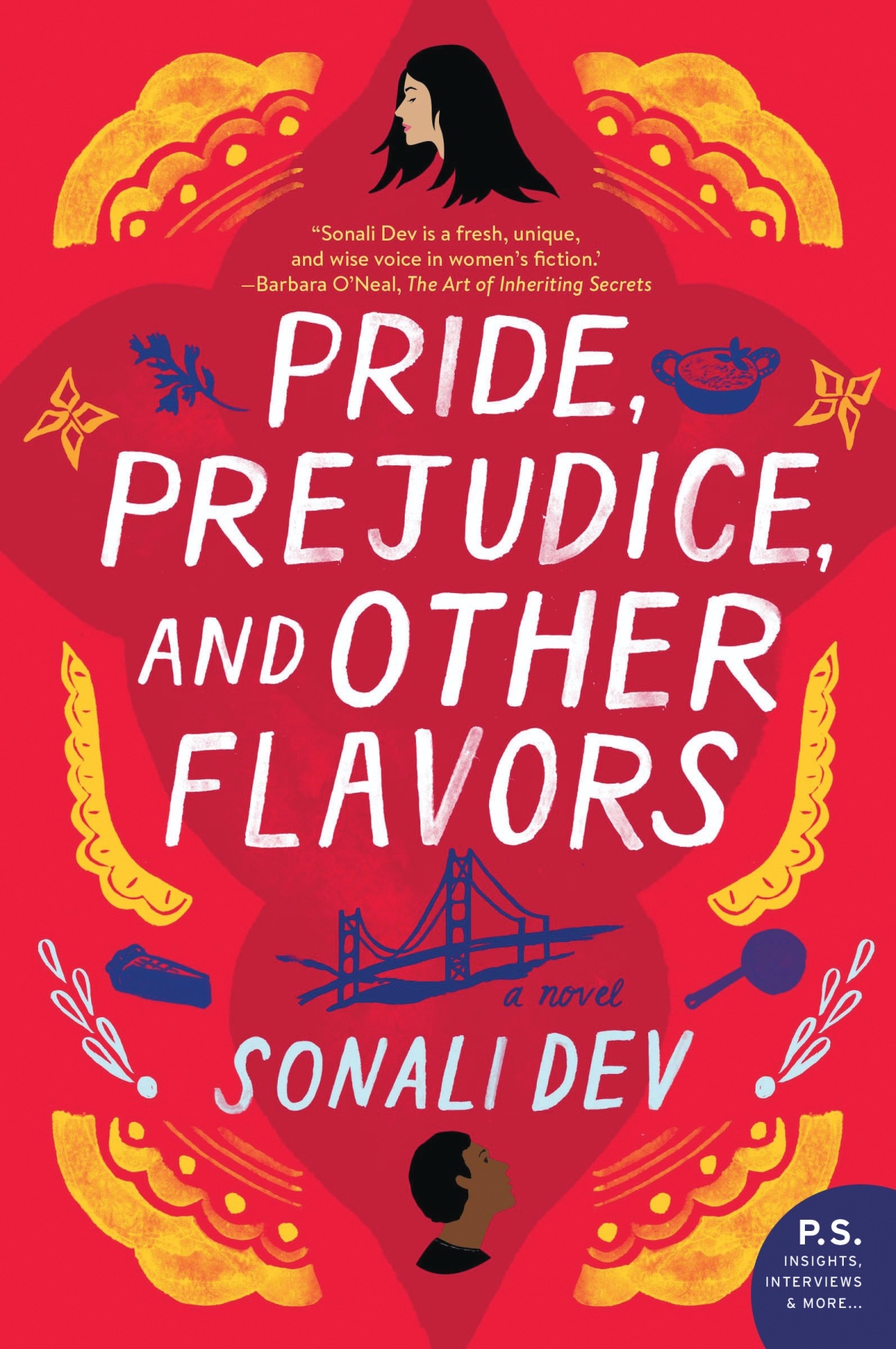 In the 300-room Sagar Mahal, or the Ocean Palace built by her great times four grandfather on the Arabian Sea, 13-year-old Trisha Raje is coached by her father not to be overwhelmed by the sorrow she saw at a school of the blind that day but instead find a solution so she doesn’t feel badly. And so, she does. Before long Trisha had created a global charity that performed eye surgeries on the needy and then became San Francisco’s premiere neurosurgeon, a woman with immense skill but so lacking in social graces that many in her family are not talking to her as she once inadvertently jeopardized her older brother’s fast track political career.

But that isn’t Trisha’s only difficulty in Sonali Dev’s newest book, Pride, Prejudice and Other Flavors (William Morrow 2019; $15.99), a Bollywood take on Jane Austen’s classic Pride and Prejudice. Dev switches up roles between Trisha and DJ Caine, a rising star chef whose cancer-stricken sister is a patient of Trisha’s. She a descendant of Indian Royalty is Mr. Darcy and Caine, a Rwandan/Anglo-Indian—meaning he belongs to a much lower social class, is Emma.

To paraphrase Jane Austen, Dev writes “It is a truth universally acknowledged that only in an overachieving Indian American family can a genius daughter be considered a black sheep” and the book is classic Austen with its subtle ironic humor and the structured setting required in any well-to-do aristocratic English or Indian milieu. Trisha has broken the three ironclad rules of their family: Never trust an outsider, never do anything to jeopardize your brother’s political aspirations and never, ever, defy your family. Desperate to redeem herself in ways that her brilliancy and scoring a $10 million dollar grant for her medical department—their largest ever—is unable to do, Trisha must cope with falling in love with Caine, saving his sister and ensuring that she will not somehow disgrace her family again.

Dev, who is married with two teenagers and lives in Naperville, says is Mr. Darcy/Trisha and that’s she’s been entranced with Jane Austen’s book since watching the Indian TV adaptation of “Pride and Prejudice” called “Trishna” in the 1980s when she was a middle schooler,

“I went straight to the library and checked out Pride and Prejudice and read it over and over,” she says.

As for writing, Dev says she wrote before she could even read, making up stories and characters,” she says, noting she wrote and acted in her first play when she was eight. “Writing has always been with me.”

She grew up in Mumbai though the family traveled a lot as her father was in the military.

“I was always the new kid on the block with a book,” she says.

She continues to read and write at an amazing speed.

“I am in fact waiting to get the edits back for my new book,” she says, noting that writing is an escape, a way of putting yourself in the shoes of someone not like you.

FYI: The event is free and open to the public. To join the signing line, please purchase the author’s latest book, Pride Prejudice and Other Flavors, from Anderson’s Bookshop. To purchase contact Anderson’s Bookshop Naperville, 630-355-2665; andersonsbookshop.com