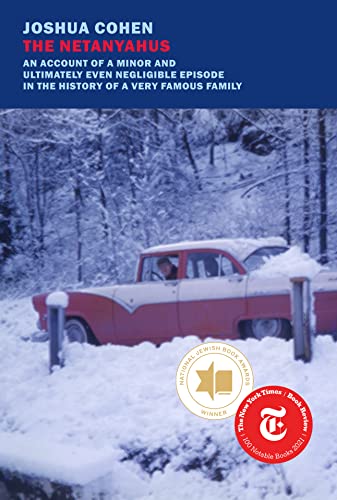 It’s the 106th year honoring excellence in journalism and the arts. http://Pulitzer.org. #Pulitzer

The Netanyahus: An Account of a Minor and Ultimately Even Negligible Episode in the History of a Very Famous Family, by Joshua Cohen (New York Review Books)

A mordant, linguistically deft historical novel about the ambiguities of the Jewish-American experience, presenting ideas and disputes as volatile as its tightly-wound plot.

A funny, poignant play that deftly transposes “Hamlet” to a family barbecue in the American South to grapple with questions of identity, kinship, responsibility, and honesty.

A gripping account of Indigenous justice in early America, and how the aftermath of a settler’s murder of a Native American man led to the oldest continuously recognized treaty in the United States.

An original and compelling history, spanning five centuries, of the island that became an obsession for many presidents and policy makers, transforming how we think about the U.S. in Latin America, and Cuba in American society.

Chasing Me to My Grave: An Artist’s Memoir of the Jim Crow South, by the late Winfred Rembert as told to Erin I. Kelly (Bloomsbury)

A searing first-person illustrated account of an artist’s life during the 1950s and 1960s in an unreconstructed corner of the deep South–an account of abuse, endurance, imagination, and aesthetic transformation.

A virtuosic collection that inventively expands the sonnet form to confront the messy contradictions of contemporary America, including the beauty and the difficulty of working-class life in the Rust Belt.

Refractive Africa: Ballet of the Forgotten, by Will Alexander (New Directions)

An affecting, deeply reported account of a girl who comes of age during New York City’s homeless crisis–a portrait of resilience amid institutional failure that successfully merges literary narrative with policy analysis.

Home, Land, Security: Deradicalization and the Journey Back from Extremism, by Carla Power (One World/Random House)

Patrick and Rhys, two young boys from wealthy families went missing ten years before the night that Win, a relative of Rhys who prides himself on keeping his emotions under control but has no trouble with violence when provoked, spots Patrick in near the tracks at Kings Crossing, a seedy area where prostitution and drugs are rampant. 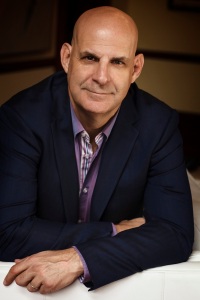 Unsure of how to approach Patrick after all these years and wondering if he does so, whether Rhys will be lost forever, Win finds that the decision is already made when three dangerous looking men approach the young man. Wanting to save Patrick, he confronts the men and, though he subdues all three, Patrick disappears again.

“I had blown it,” Win tells himself, knowing that after all his years of fruitlessly searching, if the one lead that came his way was lost, he wouldn’t be able to help the boys’ parents who were trapped in a limbo of despair, crippling anxiety and unending heartbreak.

And so beings Home (Dutton 2016; $28), the latest mystery by author Harlan Coben, who has had nine 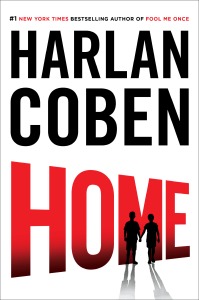 consecutive #1 New York Times best sellers, reintroduces us to one of his most popular heroes, sports agent Myron Bolitar as he and Win try to find the boys and reunite them with their grieving parents.

Asked where he gets his ideas, Coben, whose books have sold 70 million copies around the world, says that anything can stimulate an idea.

“The hard part is knowing which ideas will work and being able to develop that idea into a workable story,” he says. “An idea is not a plot and it’s not a novel. Turning it into a story is where the real work comes in.”

Indulge in the Best of the Black Forest Spa Experiences

Two Recipes of the The Brown Hotel’s Hot Brown